Are you ready for New Year? How will you celebrate it? My plans are still a little fuzzy - I'll be at home or at the big party :) We shall see... The first thing tomorrow morning is a doctor's appointment, though - I will have the results form my mole operation. Keep your fingers crossed.
Hope you will have a great time tomorrow!
Talk to you in the new year.
Posted by host at 07:00 No comments:

Official shelf date for My Soul To Steal by Rachel Vincent 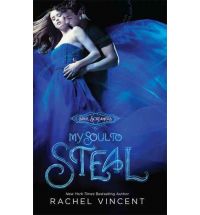 YOU WANT MY SOUL AND MY BOYFRIEND?

Trying to work things out with Nash—her maybe boyfriend—is hard enough for Kaylee Cavanaugh. She can’t just pretend nothing happened. But “complicated” doesn’t even begin to describe their relationship when his ex-girlfriend transfers to their school, determined to take Nash back.
See, Sabine isn’t just an ordinary girl. She’s a mara, the living personification of a nightmare. She can read people’s fears—and craft them into nightmares while her victims sleep. Feeding from human fear is how she survives. And Sabine isn’t above scaring Kaylee and the entire school to death to get whatever—and whoever—she wants.
I DON'T THINK SO.

Sounds very interesting :) and I just LOVE THAT TRAILER!
You can buy the book here with the free postage. So, what are you waiting for, hurry!
Posted by host at 09:32 2 comments:

Do you recognise this one?


It's a Silent Night in Croatian.

The Christmas is almost here - are you ready? :)
Hope you are, and that you are happy and with your loved ones.
Posted by host at 08:10 1 comment:

I love Celine Dion's performance of this song!

My firm is the organiser of traditional Christmas fair in my Town for the last 4 years. The same was this year, and guess who had to do all the work - mou of course :)
It was very cold -10°C (14 F) and the whole event was held on the city square under the "heated" tent. The heating wasn't working properly, so I'm still defrosting :) I thought you would like to see some pictures?

Me with the man on the stilts 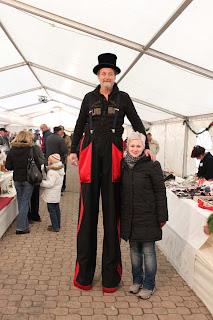 My colleague and I with Santa 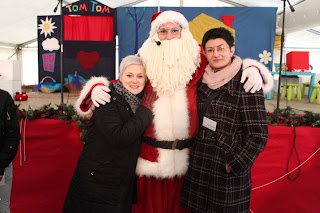 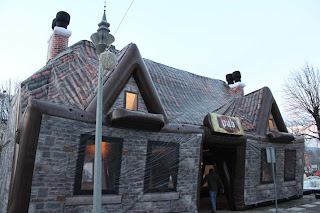 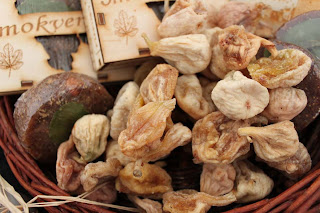 And beautiful jewelry and ornaments 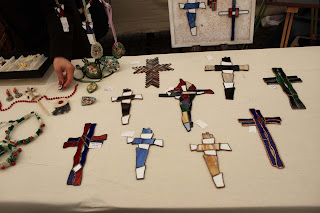 Something funny before the weekend...

Here are some Christmas themed funnies :) to cheer you (and me) up! While you are reading/looking this, I'll be on the town square getting the tent ready for this weekend's Christmas Fair (and freezing my butt). But it is all in the line of duty... 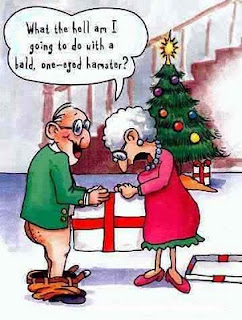 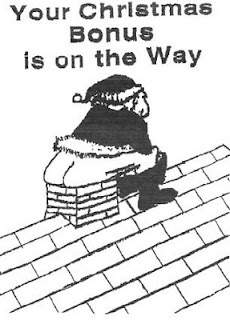 
Hope you are enjoying this time before Christmas and all the commercials, and crowd everywhere you go didn't ruin it for you.
Posted by host at 08:00 1 comment:

Here in Croatia we celebrate St. Nicholas' Day. Last evening we shined our boots and put them at/by the window. This morning the presents were awaiting! Mine had a pretty good stuff: scarf, warm socks and some candy - all the appropriate things for this year's cold winter.
If you aren't familiar with St. Nicholas here's a little bit about him from Wiki:
" Saint Nicholas (270–6 December 346) is the canonical and most popular name for Nikolaos of Myra, a saint and Greek Bishop of Myra (Demre, in Lycia, part of modern-day Turkey). Because of the many miracles attributed to his intercession, he is also known as Nikolaos the Wonderworker. He had a reputation for secret gift-giving, such as putting coins in the shoes of those who left them out for him, and thus became the model for Santa Claus, whose English name comes from the Dutch Sinterklaas."

He's a patron saint of travelers and unmarried girls :) as well as children. I wrote about him and our customs last year in one of my posts - if you are interested you can read it here. 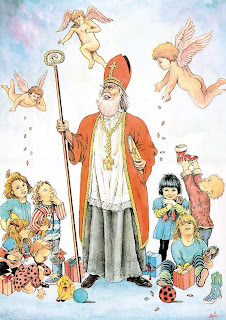 (picture borrowed from here )
I hope St. Nicholas brings you a great beginning of the week.
Posted by host at 07:38 4 comments:

Advent has started - it means only 4 weeks till Christmas - YAY!
For this period the Thursday music will be dedicated to Christmas :) to get us into the holiday spirit.
Enjoy!