I downloaded this book a few months ago from Harlequin for free. I didn't get a chance to read it until yesterday. My exams are over (thank God) for the summer, so it was my first day off school (the job is still here, thank God :)) and I wanted something light to read. Here’s a little bit about the story:
Blurb 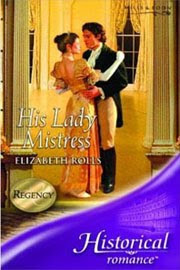 When Max, Earl Blakehurst, meets Verity he sees a downtrodden servant. He doesn't recognise her as the daughter of a colonel under whom he used to serve. The life Verity's now living is untenable, so he proposes to set her up as his mistress.
It's only once Verity's finally agreed, once Max is beginning to lose his heart to her, that he discovers her true identity. Max would never have suggested this lady become his mistress!
The book starts 5 years before the main story takes place. We meet Verity as a young girl hidden in the chimney in the middle of the night watching men loading her father's body to the carriage. She secretly follows them to the graveyard where she plans to plant bluebells so she can find her father's grave later. When men left, she goes to the grave. She was weak and it was raining heavily and suddenly one of the men returns and helps her, then takes her home.
Five years in the future the girl's name is Selina and she works as a servant at her uncle's home, when the same man who helped her arrives but doesn’t recognise her. He was told that she died soon after her father. But he takes interest in abused servant girl Selina and that's when the story begins...
I was confused at the beginning of the book; I didn’t know what's going on. Only later in the book did I found out that when one commits suicide he was buried in unmarked grave and all of his possessions were taken. So the beginning really bugged me. The other thing was how easily men in those times (19 ct.) took mistresses and nobody mind it. I guess I'm not a great historical reader and maybe these facts are common knowledge.
I liked the story because I'm a sucker for emotional read. You can say that through whole book the emotions are the main characters. It really did show how relationship can be ruined with nothing more than misunderstanding and lack of communication.
I recommend it to anyone who likes to read about turbulent relationships and redeemed Lords :)
For more info about the author, the book and the other books please visit author's website: http://www.elizabethrolls.com/
Posted by host at 11:32 4 comments:


Great trailer, isn't it? And I like the story as well. The book is out in a few days (in paperback) and I can't wait to read it. For more info go to the author's webpage
Have a great day!
Posted by host at 11:02 2 comments: 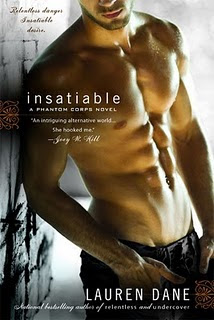 From June 21, 2010 until July 6, 2010 Tracy Wolff/Tessa Adams and Lauren Dane will be holding a fabulous, two week long party at their blogs! Each day they will be giving away books and other amazing stuff to people who comment on their blogs. SIXTEEN DAYS of daily contests - with winners at both blogs. There will be also a grand prize drawing. To find out more about it click here 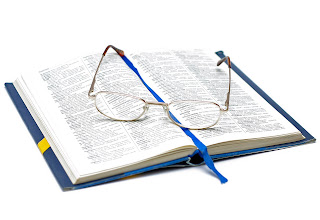 This is what I've been doing lately. I aplogise for not posting anything meaningful but my brain is burned... Hope things will improve soon (if I pass my exams, if not - the agony continues...)

My Soul to Keep

Come and join the fun!!!

Sounds like a great way to spend summer!
Posted by host at 09:31 No comments:

Hope you'll find your inspiration for a happy life!
Posted by host at 13:16 2 comments: